A third of electricity soon to be on-site and renewable!

Thanks to a solar photovoltaic power station installed on the roofs of its industrial halls and operated by an outside contractor, Metalcolor will very soon be consuming electricity produced on-site.

For many years now Metalcolor has been a responsible and environment-friendly player. The company is certified under the ISO 14001 and 50001 standards, as well as by the Energy Agency of the Swiss Private Sector (EnAW), thanks to its voluntary commitment to steadily improving its energy efficiency. This commitment continues today in collaboration with three subsidiaries of the Holdigaz Group, for the purpose of installing and operating solar photovoltaic panels on the roofs of the factory.

Supplied by Energiapro SA, the roughly 5940 m² of panels installed by Agena SA have a power-generating capacity of 1116 kWp.
Under the contract signed with Holdigaz Production, which operates the installations, some 45% of the output will be consumed directly on-site. As such, it is expected that as of this summer, one-third of Metalcolor’s electricity needs will be covered by this local and renewable source, which will also bring financial savings. 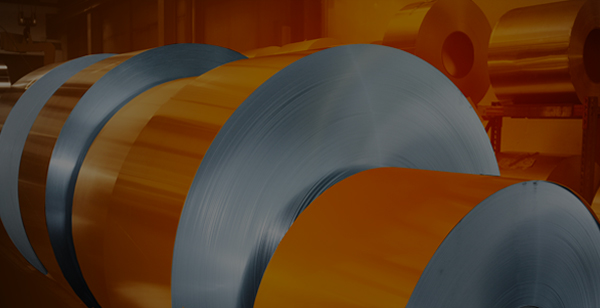 We are constantly testing the durability of our coatings in our lab in order to improve their performance... 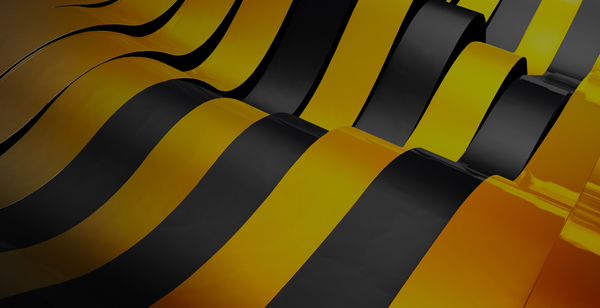 We are continuously refining the properties of our coil coatings to provide custom finishes and an unlimited range of colours adaptable to numerous applications... 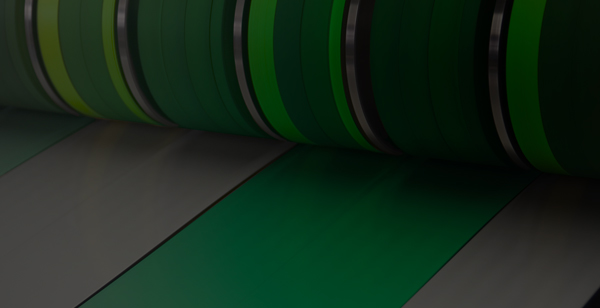 The immense technical and aesthetic variety of coil-coated strips combined with our flexibility enables us to adapt to a huge range of industrial applications...